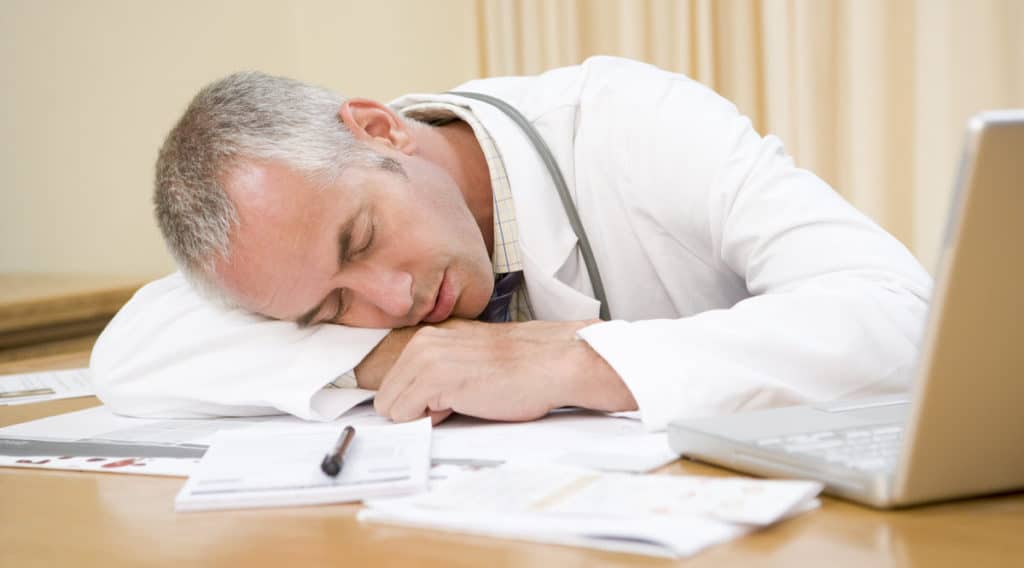 You trust your healthcare team to make crucial decisions regarding your life and wellbeing. Good medical professionals respect that trust. Doctors even take the Hippocratic oath: “I will abstain from all intentional wrong-doing and harm,” which is often summarized as “First, do no harm.” The problem is that not all doctors respect that. In fact, […]

FDA Rushing Drug Approvals Is Bad for Everyone The past year has seen the Food and Drug Administration (FDA) struggle to keep up with the pace of public health changes. The pandemic encouraged the organization to move through the vaccine approval process quickly. While these vaccinations are vital to immediate public health, the same speed has started to creep into the agency’s approach […]

Misuse of medication during delivery cited in malpractice lawsuit

Advances made in obstetrical science in recent years have offered up several solutions that have helped to decrease the risk of serious complications involving both mothers and babies in Los Angeles during the delivery process significantly. However, these new techniques must be carefully administered and monitored as they often involve prompting chemical and biophysical reactions […]

Some of the most pressing patient safety challenges

To believe certain politicians, one would think medical schools were shutting down and doctors were abandoning the profession to become Wal-Mart greeters. Some want to push for “tort reform” due to the looming “crisis.” This is remarkable in view of the facts. In 2016, according to one survey of doctor salaries, the lowest average compensation went […]

Nursing home patients in California and all throughout the country are trusting their care providers when it comes to just about every aspect of their lives. Few things are more imperative to a nursing home resident than their medications, receiving it when they are supposed to and in its proper dose. This is what makes […]

In Los Angeles and throughout the country, it is a difficult decision that people have to make to place a loved one in a nursing home. If a person needs medical attention on a regular basis and long-term care, it is often for the best for the family and for the patient. The idea behind […]

The frequency of a medical mistake due to systems of measurement

When receiving medication in a hospital or medical setting in California and across the nation, the last thing a patient will think of is that there will be a mistake regarding dosage. To make matters worse, there are times when this is due to little more than a mathematical error. This is frequently considered to […]

What is Erb’s palsy?

Couples in the Los Angeles area who are having a baby are undoubtedly excited, but that does not diminish the reality that there are potential dangers to the health of the newborn. These can arise without warning and happen during the delivery process. One potential issues is Erb’s palsy. For parents who suspect that their […]

Couples in Los Angeles who are careful about the upcoming birth of a child are not immune to the possibility of a negligent doctor making an error that leads to birth injuries. Knowing the signs of fetal distress is part of the process to preventing birth injuries and any other issues from harming the infant. […]